Webb Institute is a private undergraduate engineering college in Glen Cove, New York. Each graduate of Webb Institute earns a Bachelor of Science degree in naval architecture and marine engineering. This location has also been used for the setting/backdrop of "Wayne Manor", the home of Bruce Wayne, also known as "The BATMAN", and featured in the film productions of "BATMAN FOREVER" (1995), "JOKER" (2018), along with the Fox television series, "GOTHAM" (2014 - 2019). 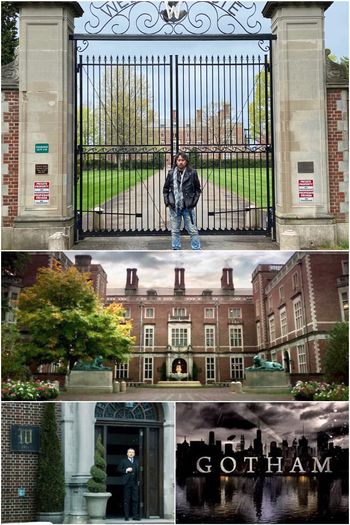 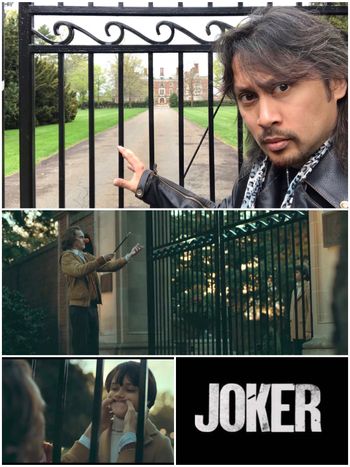 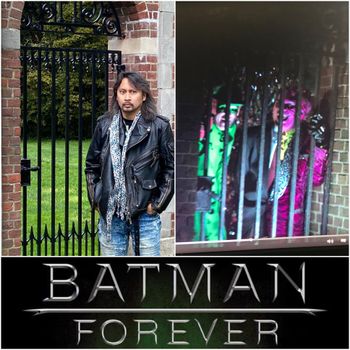